Look outside & you'll see The moon is now back in the evening sky. The waxing crescent moon is right below bright Venus in the western sky after sunset. The planet Mars is just above Venus in the west. after sunset, the moon will be passing the planets Mars and Venus moving upward each evening. (I'd post a picture but my camera couldn't take a decent shot (& I couldn't  find one on the internet.) it's truly a beautiful sight !!
Posted by david peniston at 7:14 PM No comments:

Feels like September or October  with this heat. (Or July everywhere else.) & look at that Moon! Definitely a harvest Moon, I've never seen it so big! There's going to be a flyby tonight too. The International Space Station will make a pass heading from West/SouthWest and traveling Northeast 10:23pm 40o (that's almost straight over head.) Lasting 6 minutes across the night sky. It will look like a yellowish-white light or ball, like an airplane but..it will not make a single sound! I'll be watching...
Posted by david peniston at 9:15 PM No comments: 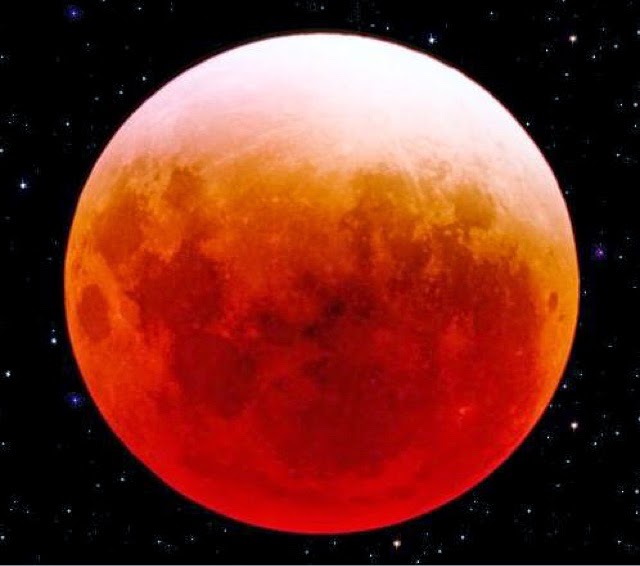 The last Lunar Eclipse in North America for two years will be in the early morning of Saturday, April 4, 2015 at 4:55am and will last for 10 minutes in totality. The eclipse will start slowly at 3:00am until it reaches totality.
Posted by david peniston at 5:42 PM 1 comment:

Number of satellites orbiting the earth:

Posted by david peniston at 8:28 PM No comments: 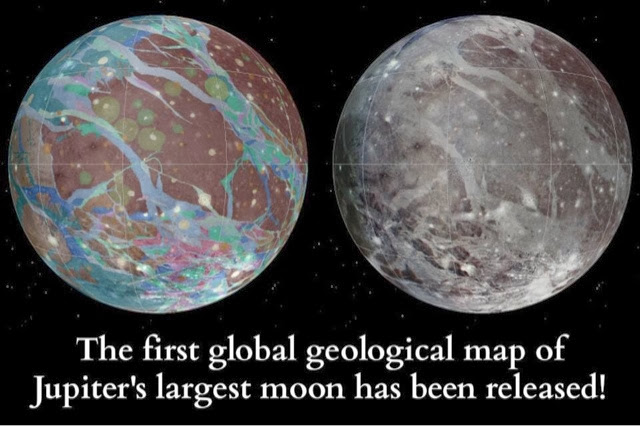 Posted by david peniston at 6:33 PM No comments:

(The picture is of lightspeed)
The facts are:

1.) Einstein's Brain
Einstein's autopsy was conducted in a lab at Princeton Hospital by pathologist Thomas Stoltz Harvey shortly after his death in 1955. Harvey removed and weighed the brain and then brought it to a lab at the University of Pennsylvania where he dissected Einstein's brain into several pieces; some of the pieces he kept to himself while others were given to leading pathologists. He claimed he hoped that cytoarchitectonics would reveal useful information. Harvey injected 11.4% formalin through the internal carotid arteries and afterwards suspended the intact brain in 10% formalin. Harvey photographed the brain from many angles. He then dissected it into about 240 blocks (each about 1 cm3) and encased the segments in a plastic-like material called collodion. Harvey also removed Einstein's eyes, and gave them to Henry Abrams, Einstein's eye doctor.
2.) Da Vinci's Inventions
Da Vinci's designs were spectacularly ahead of his time. If they had actually been built, they might have revolutionized the history of technology. What were some of his most imaginative sketches, designs and inventions?
1.) The Parachute
2.) The Machine Gun
3.) The Diving Suit
4.) The Armored Tank
5.) A Self-Propelled Cart
6.) The Aerial Screw (Helicopter)
7.) Ornithopter (Aeroplane)*
*It's wings were designed to flap.
3.) Life (as we know it)
Number of possible planets in our galaxy that might harbor life (as we know it) forming the molecule DNA  : 10, 000,000,000,000,000,000 (1 in a million stars) the first such life-like planet is (Kepler 22B) 600 light years away.
What we are made of : hydrogen helium & carbon "Every molecule, every element in your body was generated sometime in the distant past by processes within stars."
These elements are abundant throughout the know universe.
4.) Proof of Life (after death)
In physics, the law of conservation of energy states that the total energy of an isolated system cannot change—it is said to be conserved over time. Energy can be neither created nor destroyed, but can change form, for instance chemical energy can be converted to kinetic energy in the explosion of a stick of dynamite.
5.) Top speed
The speed of light in mph (miles per hour) is 670,616,629 mph.
The top (man-made) speed : On
Oct 9, 2013 At 3:21 p.m. (EDT), NASA'S Juno Mission spacecraft will slingshot around Earth towards Jupiter, accelerating to 25 miles per second* along the way (fifty times faster than a speeding bullet) becoming the fastest man-made object in history. A .50-caliber bullet travels at about half a mile a second, by contrast -- nowhere near the blistering speed of Juno. In comparison to the speed of light = in a vacuum ; 186,282 miles per second. We have along way to go for warp speed.
Posted by david peniston at 10:34 PM No comments:

The Asteroids (Earth-grazers) I have not listed all asteroids, there are 26 that are considered major (I've listed 33). The Minor Planet Center has cataloged 279,722 minor planets which are asteroids, comets, and dwarf planets. Considering asteroids and comets are in some ways related bodies in the fact that they do not have hydrostatic equilibrium; we only have to subtract the four dwarf planets leaving us with 279,718 asteroids and comets discovered so far:

Posted by david peniston at 11:09 PM No comments:

david peniston
i'm an artist, poet and philosopher...i'm living out dreams and fantasies i once had when i was little.